The Rising Threats Surrounding IT Networks and Infrastructure 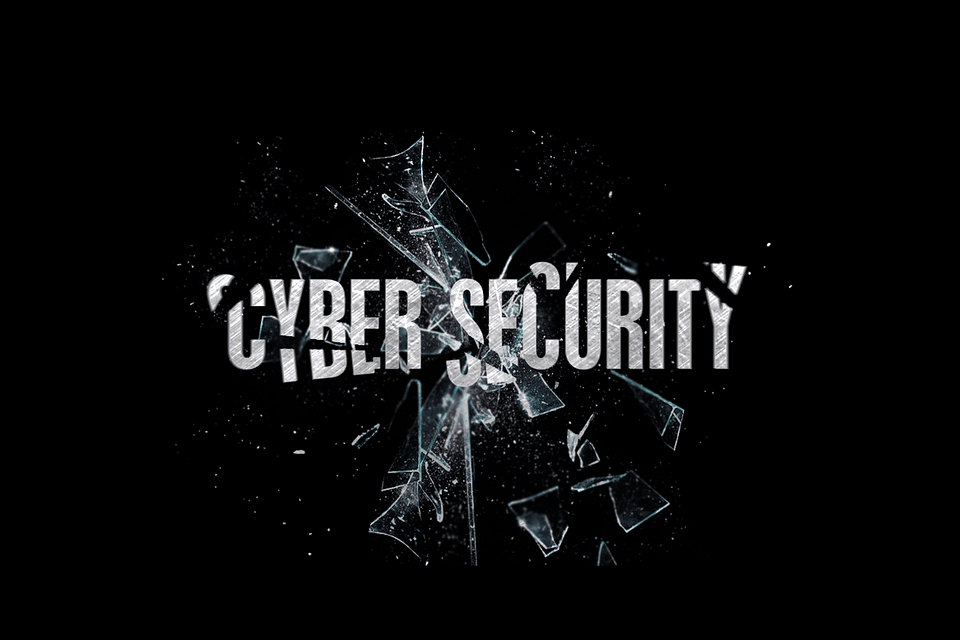 This rising trend of using electronic devices and the internet for storing information is coming under the scanner of fraudsters. They hack the cybersecurity wall of many companies and create damage to or steal the personal data, credit card details and health information of individuals. However, IT Support in Orange County gives you aid so that you can avoid going through such a horrifying experience.

Cyber security is a dynamic field; Both IT Security Providers and Hackers combat to beat each other. New threats are emerging and, at the same time, smart ways to deal with them.

Here are the rising threats surrounding IT Security:

Phishing Is Getting Fancier

The hackers are now carefully crafting attractive messages with the help of Artificial Intelligence. The sole aim is to dupe employees into clicking the link provided with the message. Since it will appear as an official message from an eminent authority due to the word choice. The link exposes the system’s database to hackers. Account passwords for financial institutions can get leaked in this process.

The hackers attack the databases of companies, asking for money in return for not misusing it. The introduction of Bitcoins has made these attacks rampant. Merely because the transaction can take place anonymously. IT Services Irvine should be contacted in case such an attempt was made.

The rising trend of modernizing infrastructure and computerized access to various infrastructural facilities has its risk. Hackers now have new areas to attack and cause havoc.

Attack On The Government

Various nations are now employing hacking skills to get into the database of other governments. It has become a major tool to showcase the limitations of a reigning government. The data of innocent citizens get exposed in the process too. And, worse is that the data is used for theft of citizens’ resources to downgrade the credibility of a respective government.

Creating A Threat To Life

The medical documents are now getting digitized to ease the diagnosis and monitoring process. Mischief-makers can get access to these data and can alter the dosages of prescribed medicines. This can even result in the death of a patient.

The cars are now getting semi-automated and various features can be switched on with the help of the owner’s phone. Cyber attackers can get access to these systems and further alter them. It can lead to dangerous accidents if not discovered.

IT Support Riverside helps you in getting the benefit of technology while assuring you of no data access to a third party. Get your IT security system in place before it’s too late! You won’t stay in the constant fear of being a victim of digital theft. Reach TechHeights at (888) 600-6070 for free IT assessment. Being a certified service provider, we create a personalized IT security plan according to the organization security needs and properly execute administrative, technical, and physical controls to meet the IT security objectives.